Home World Pastor sprays insecticide on faces of his congregants

Johannesburg (CNN) Images of a South African Pastor spraying insecticide into the faces of his congregants are circulating on social media.

Lethebo Rabalago, of the Mount Zion General Assembly (MZGA), in Limpopo, has openly posted photographs on his Facebook page of him spraying congregants with Doom Super Multi Insect Killer to cure various ailments.
A post from Saturday was captioned as if quoting a congregant, saying: “I came here with a pain on my back and stomach. Now, after the prophet sprayed me with Doom I am healed. My nose was blocked since last week, but after the prophet sprayed me with Doom I feel coming out of my nose. I thank God for healing me.”
When reached by phone, Rabalago declined to answer CNN’s questions about his use of bug spray and hung up. MZGA could not be reached for comment, but in an interview with South African TV channel eNCA, Rabalago said that God had told him to use Doom, and that he had healed countless people using it.
In a press statement, Doom manufacturer Tiger Brands said that it found the practice “alarming and extremely concerning” adding that it is “unsafe to spray Doom Super Multi Insect killer or any other aerosol spray for that matter, into people’s faces.”
It also advises that if the insecticide is sprayed into someone’s face, they should wash their face and/or wash out their eyes immediately, and to avoid excessive inhalation.
South Africans have strongly condemned the practice, taking to social media to voice their disbelief and concern. 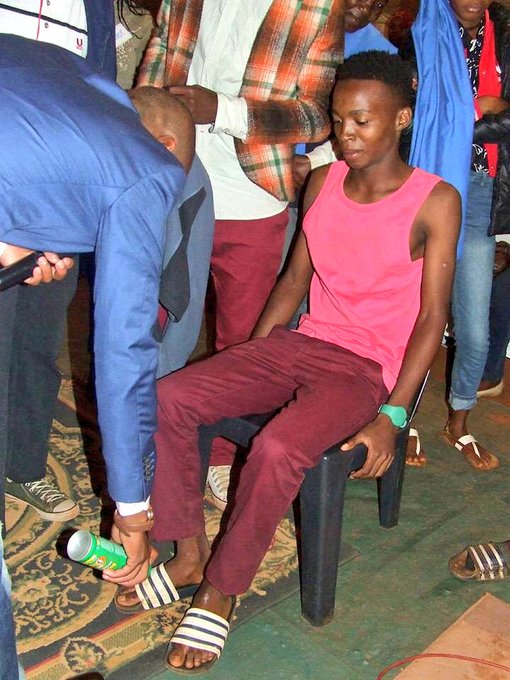 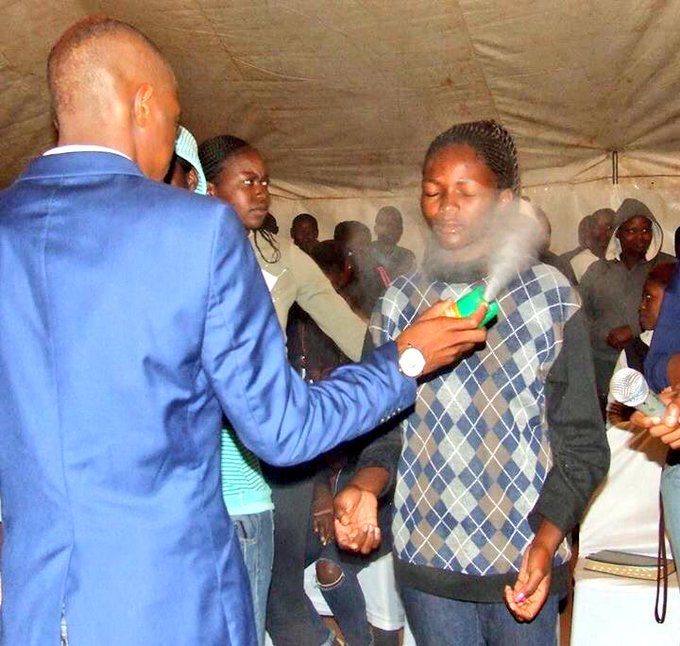 EYEWITNESS INEWS - November 27, 2021
0
Just when your Eyewitness thought it was safe to come out after all those missiles had been fired in the wake of the elections’...

Health INEWS - November 27, 2021
0
A female pensioner, who tested positive for the novel coronavirus (COVID-19), has died. This latest fatality is a 69-year-old woman from Region Three (Essequibo Island –...

ERM apologises to Shyam Nokta for unauthorised use of signature

latest news INEWS - November 27, 2021
0
See below for contents of and the full letter sent by ERM, apologising for the unauthorised use of Shyam Nokta's signature:  Environmental Resources Management (“ERM”)...

latest news INEWS - November 27, 2021
0
Out of approximately 220 entries in the Short Story Writing Competition by the Ministry of Human Services and Social Security, ten winners from all...

Health INEWS - November 27, 2021
0
Healthcare services at Fort Island, located in the Essequibo River, are in dire need of additional human resources to adequately cater to the needs...

Crime INEWS - November 27, 2021
0
Police ranks on patrol unearthed a firearm along with matching ammunition and a quantity of marijuana at a house in Plaisance, East Coast Demerara. The...

latest news INEWS - November 27, 2021
0
Works are progressing as planned on an additional 133 young professionals flat and elevated three-bedroom houses at Prospect, East Bank Demerara. This is according to...

ERM apologises to Shyam Nokta for unauthorised use of signature